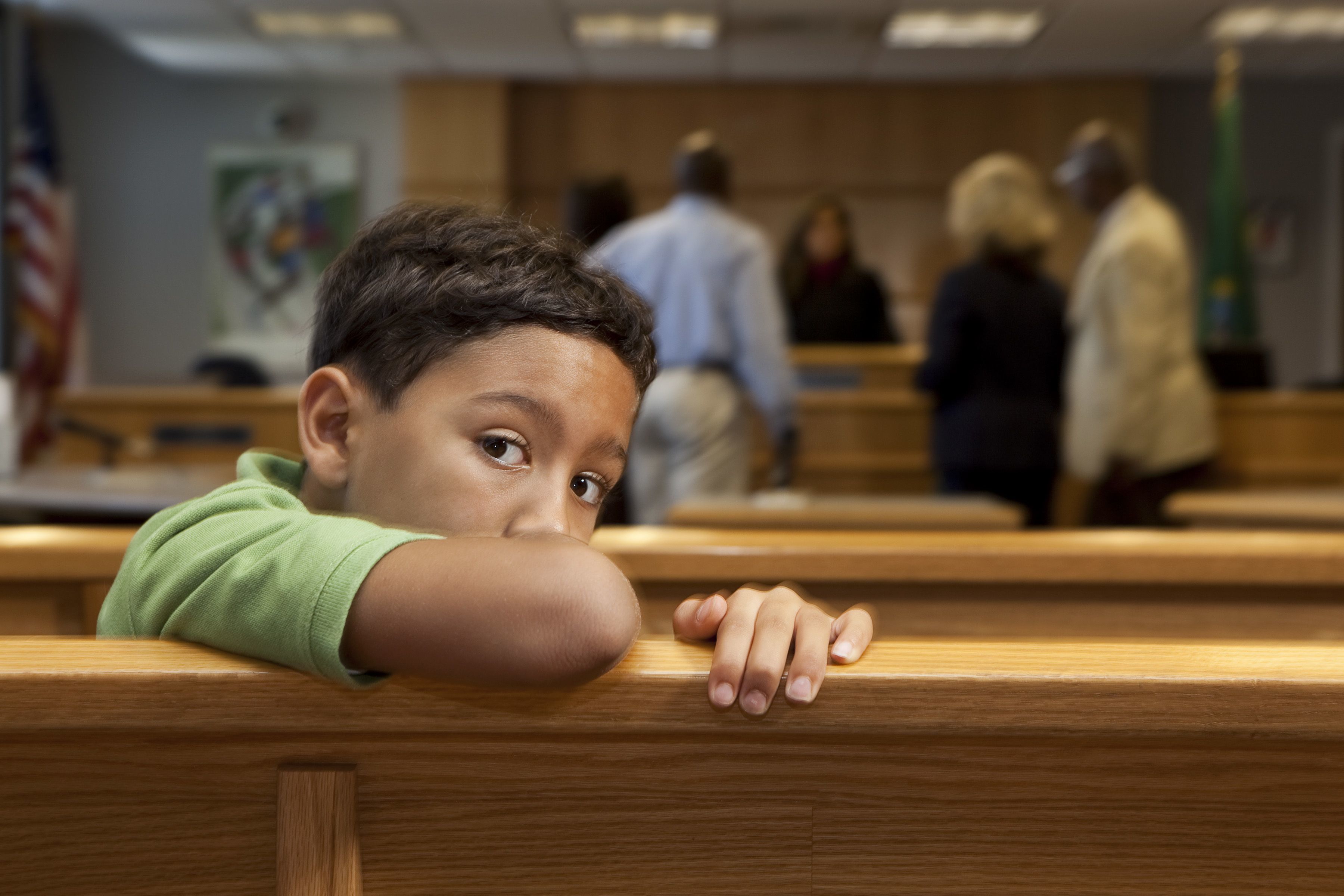 “When you’re involved with a child and you’re trying to decide what to do to facilitate that child’s growth into a mature and happy adult, you don’t feel like you have sufficient information to allow you to make the right decision,” he said. “You wonder, ‘Do I really know everything I should? Is this really right?'”

That’s why he created the Court Appointed Special Advocate (CASA) program. CASA uses trained community volunteers to speak for abused and neglected children’s best interests in court so judges have all the facts to make the best decision for the long-term welfare of each child.

Judges around the nation began using CASA Volunteers for their cases, and in 1982 the National Court Appointed Special Advocates Association was founded to direct the emerging movement.

Since the first program was established in 1977, CASA volunteers have helped more than 2 million abused children across the nation.

Ongoing support is important to enabling projects to continue their work, so we encourage donors to continue to contribute to projects over time. But if you must cancel your recurring donation, please notify us.